The Wall Street Journal, citing sources familiar with the matter, said the Swiss bank had suspended an employee as part of an internal probe into electronic communications.

The Wall Street Journal reported that the internal probe also uncovered communications from Henderson in which she complained about improper behaviour by her colleagues.

It added that Henderson’s boss, Andrew Davis, had recently gone on leave in connection with the probe.

Reuters could not independently confirm the allegations in the report.

In a statement Credit Suisse declined to comment on whether it had suspended any employees but said it was investigating the issue.

“With regard to the story published in today’s Wall Street Journal, we cannot comment on employee matters under investigation,” Credit Suisse said in a statement.

“However, any allegations of this nature are taken very seriously at Credit Suisse.”

Andrew Davis could not immediately be reached for comment. His lawyer, Toby Stroh, told Reuters that there was due process being undertaken at the bank but declined to comment further.

Electronic communications like chat rooms have featured prominently in the investigations into the manipulation of Libor and Euribor benchmarks and the possible rigging of the $5.3 trillion-a-day currency markets. 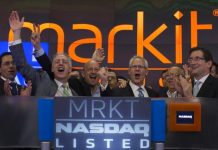 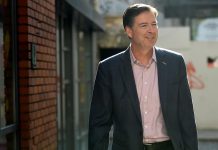 FinanceSumit
0
Around the united states, inventory is tight. "We wish to give our sellers and buyers an aggressive advantage. Buyside permits us to premarket to... 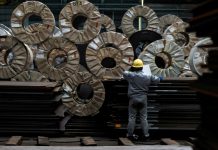 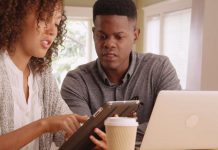