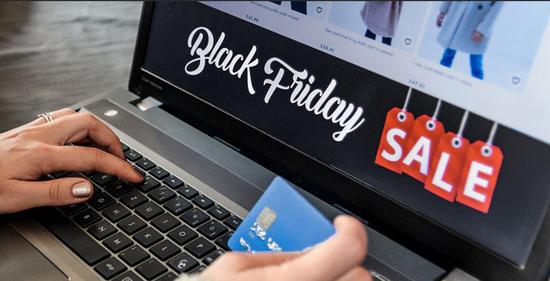 With the continuous increase in the number of new crown cases in the United States, consumers are increasingly worried about shopping in physical stores. This year’s “Black Friday” online shoppers may exceed the number of shoppers in stores for the first time.

According to the survey, 61% of consumers said they plan to shop online on Black Friday, surpassing those who plan to shop for the first time (54%).

The survey was conducted from October 9 to November 2, and 57% of the respondents said they were worried about shopping in physical stores because they were afraid of contracting the new crown virus. This was an increase of 6 from the 51% in the last survey in September. percentage point.

On November 3, the number of new coronavirus infections in the United States exceeded 100,000 in a single day for the first time, and has continued to increase since then. The number of deaths in a single day is also increasing sharply, reaching the highest level since May.

This trend is especially worrying when the annual holiday shopping season is approaching, because people tend to gather together for some activities, such as going to shopping centers on “Black Friday”. Last Thursday, the Centers for Disease Control and Prevention (CDC) warned Americans not to go on holiday during the Thanksgiving weekend.